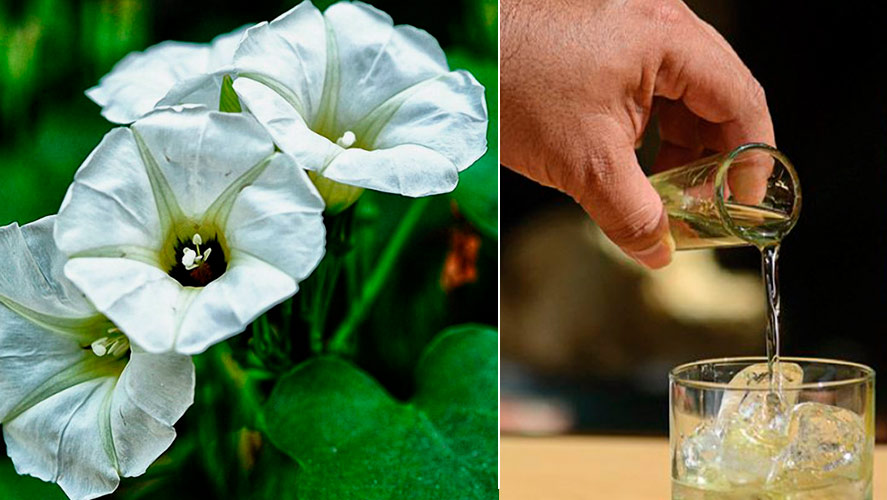 The legend tells us that this unique liquor originates from the love and kindness of a Mayan woman’s heart and the labor of the melipona bees (Mayan bees). A sweet, seductive drink with a flavor comparable to anise with a touch of honey, Xtabentún is the ultimate Mayan beverage and can be enjoyed on its own, with ice or coffee, as an aperitif or a digestif. Although it never went out of style, its popularity has soared in recent times and it is without the jewel in the crown of Yucatan’s cuisine.

A long time ago in the Mayab (the land of the Maya) there were two equally beautiful but radically different women: the passionate Xtabay and the cold Utz-Colel. Xtabay was gentle, kind, loving, but she was despised by her people: they named her Xkeban, the sinner, for being willing to give herself to any man that asked. Xkeban was mocked and ostracized, but she never stopped helping anyone that needed, going as far as donating everything her lovers gifts her for the greater good of the town’s folk. Meanwhile, Utz-Colel was proud, cold-hearted, virginal, and admired by the whole town. The townsfolk revered her as an example to follow while she saw them as despicable and inferior, she was disgusted by the sick and the poor, and had no doubts about her own superiority.

When the young Xtabay passed away, only the ill that she cared for attended her funeral. The following morning, her tomb had been covered by beautiful white flowers and emanated a sweet, delightful aroma; these flowers were named Xtabentún, Mayan for stone creeping flower. It was then that the townsfolk understood their terrible mistake of shunning she who had given so much love to them and worshipped someone who only rejected them; that day the town turned their backs on Utz-Colel.

The evil woman died soon after, and was buried and soon forgotten by the town, every flower placed on her grave would quickly withered. Full of wrath and without being able to find rest after death, Utz-Colel returned to the world of the living disguised as Xtabay to lure drunk and lustful men to their deaths and stain the loving memory of Xtabay. 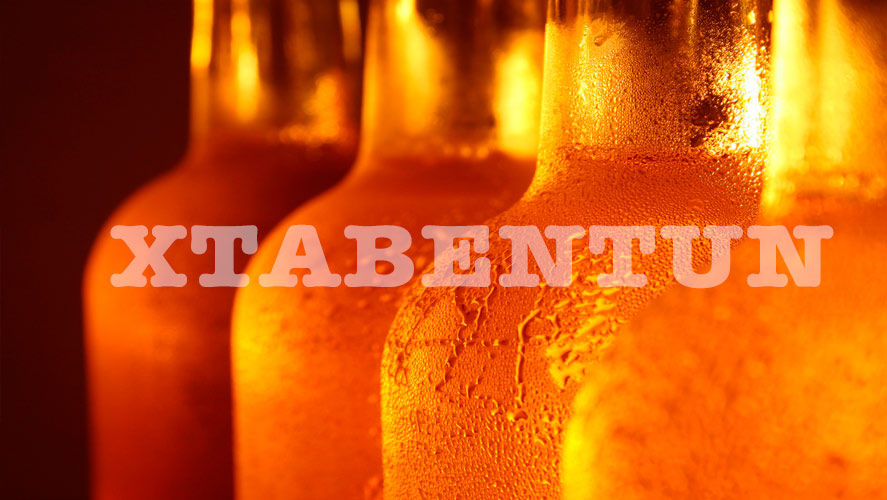 A Favor From the Gods

The story doesn’t end there, although the impostor Xtabay still roams the Mayab, the gods protected Xtabay’s loving legacy using the Xtabentún flowers that had grown on her grave. They sent the melipona bees to extract the flower’s sweet nectar and make a special honey which the Mayans then used to elaborate the Xtabentún liquor that still brings joy and comfort to those seeking it.

Today, Xtabentún has reached international fame and trascended culinary barriers. While you can’t miss the chance to tried it in its purest form: served straight as a digestif or aperitif, you will also have the chance to fall in love with it being used in cocktails, or as an ingredient in contemporary Yucatan’s cuisine. If you’re visiting Yucatán, you must not miss your chance to try this special beverage and be part of the legendary tradition of the love of the Xtabay and her beautiful Xtabentún flowers.